Creating a space to live
& grow

Our approach is unique: it aims to build a long-term relationship with you as a Client. Good Design is essential to preserve its value and we work with you to assist you with your projects in order to make your dreams YOUR reality. 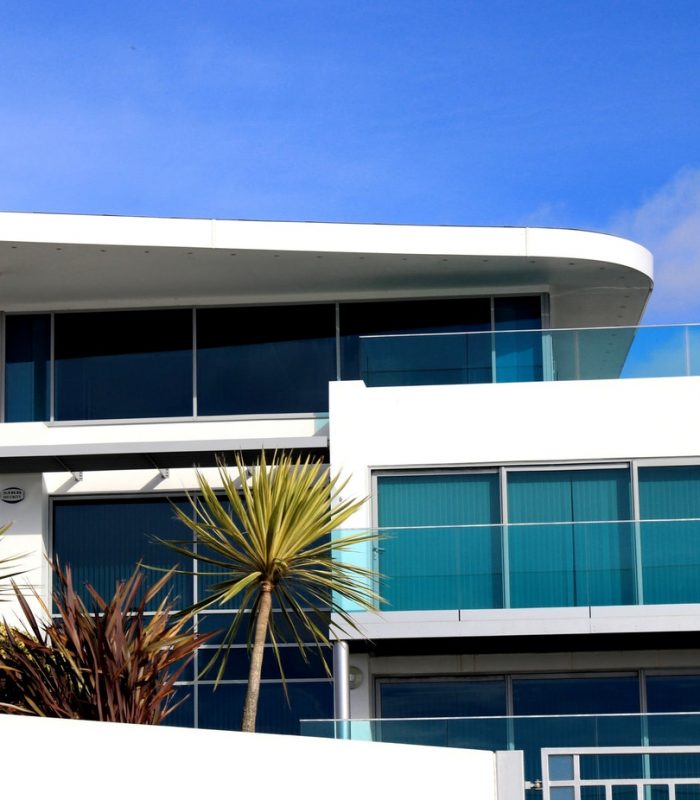 Founded in 1996 by Neill L. Ellman at the inception of his career in architecture as a vision for the future.

He has always gravitated strongly towards all things art, and at the time had even developed a love for tattoo designing too. To the point of tattooing his all too willing brothers.

Although he had no idea as to how E-VISIONS A.D.S would evolve he kept his sights on his goals, pursued and realized the dream through consistent hard work, sacrifice and overcoming challenges & obstacles faced along the way and countless sacrifices.

E-VISIONS A.D.S has not always been a primary functioning practice, as its founder had based his growth in the business on building a safety net for the practice first while being employed at other practices as he built up the finances.

It wasn’t until 2013 that it became a full time working machine when tragedy hit the family. He took a leap of faith by not renewing his employment contract, since being employed would not afford him the required time he’d need for his family without it being a burden to the employer.

It is strong family values such as this that has kept E-VISIONS A.D.S still going strong 7 years later. Values on which the practice is built.

The solid work ethic was born during the founders early years in the practice of architecture. The challenges he faced helped ram the ground beneath him in preparation for the solid foundation that was being cast through the experience and wisdom gained through the years.

This very same ethic has inherently become a part of E-VISIONS Architectural Design Studio, built on a solid unyielding foundation.

No successful project lacks passion, the vehicle for a project to reach its destination.

At E-VISIONS A.D.S passion is a non-negotiable pre-requisite in every project undertaken. It is an inherent quality between the experts in partnership with us, creating a holistic team with likeminded visions to create a quality space for our clients.